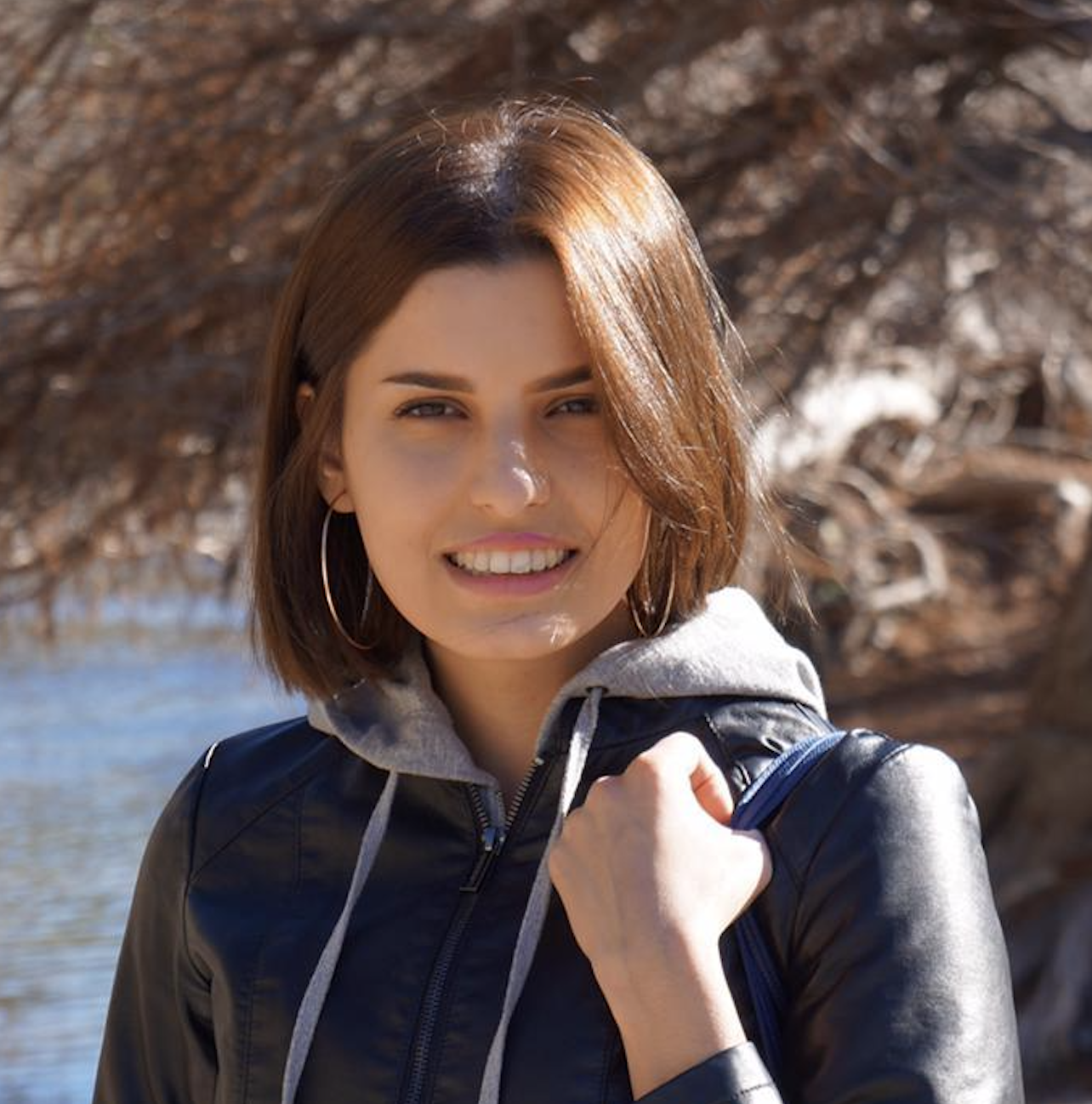 This award, valued at over $1000, will allow Rajabi to travel to attend the 27th North American Meeting of the Catalysis Society to be held in New York City, this May. There, Rajabi will present her experimental findings, recently accepted as a manuscript in the International Journal of Hydrogen Energy, on developing understanding of improved catalysts for the production and purification of hydrogen for use in biomedical applications (anti-inflammatory, antioxidant) and to power fuel cells for clean energy production. She is currently performing her research in the Heterogeneous Catalysis group led by Gary Jacobs, assistant professor of chemical engineering.

The North American Catalysis Society was founded in 1956 to promote and encourage the growth and development of the science of catalysis and those scientific disciplines ancillary thereto; to provide educational services to members and other interested individuals; to organize and participate in professional meetings of scientists; to report, discuss and exchange information and viewpoints in the field of catalysis; to serve as a central exchange for the several catalysis clubs concerning information on their activities; and to provide liaison with foreign catalysis societies, with the International Congress on Catalysis, and with other scientific organizations and individuals.