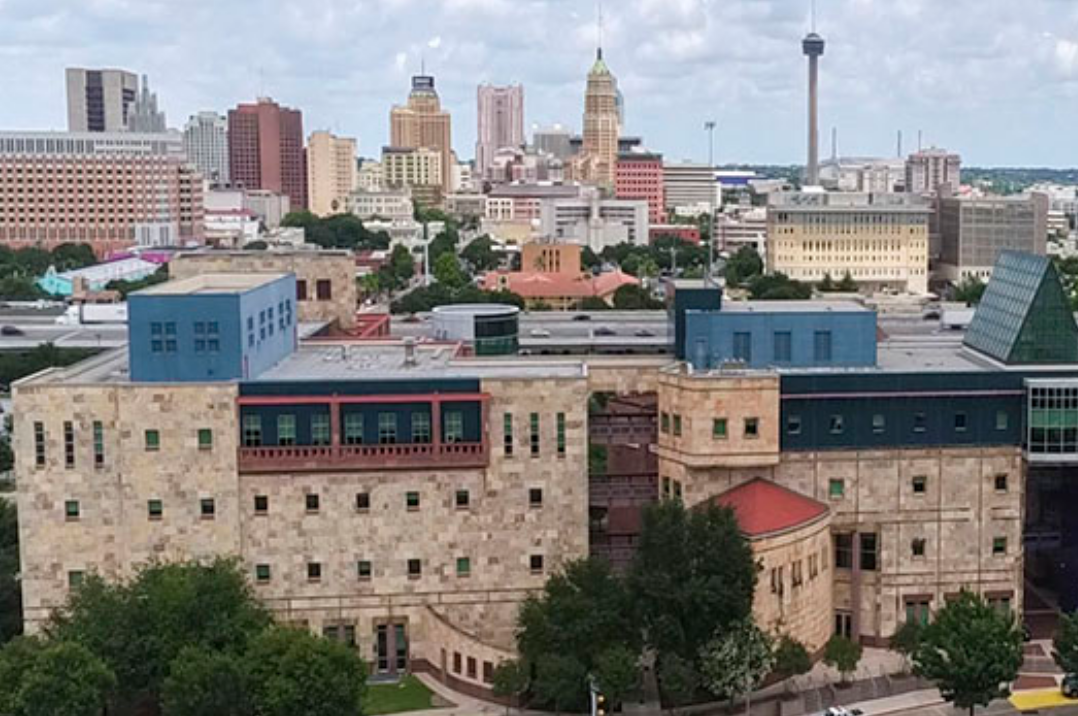 When The University of Texas at San Antonio (UTSA) celebrates the 20th anniversary of its Downtown Campus on November 13, President Taylor Eighmy will challenge the community to re-imagine the future of the campus. At a series of panels and keynote addresses at the anniversary event, Eighmy and political, community and business leaders, will explore UTSA’s role as San Antonio’s model urban-serving university and as a contributor to San Antonio’s cultural and economic ecosystem.

In October, Eighmy unveiled five themes to position UTSA to tackle society’s grand challenges. Among them, he envisions that UTSA will become an exemplary urban-serving university of the future.

“The convergence of the 20th anniversary of our Downtown Campus this fall, the city’s Tricentennial next year and the university’s Semicentennial in 2019 have provided us with an excellent opportunity to launch conversations about urban campuses of the future and the role of urban-serving universities,” said Eighmy. “As we plan for the future, active engagement with San Antonio’s research and high-tech industries, K-12 school systems, health care providers, cultural establishments and governmental entities will solidify UTSA’s role as a driver of San Antonio’s rich and diverse cultural and economic ecosystems.”

Additionally, UTSA will unveil the Gregory Luna Student Success Center at its anniversary celebration. Senator Gregory Luna served San Antonio’s District 26 in the Texas Senate from 1992 until a few months before his death in 1999. A champion of education, Luna focused his legislative efforts primarily on education finance with a particular interest in Hispanic serving institutions. During the 1993 legislative session, Luna was instrumental in passing legislation that ultimately created the long-sought UTSA Downtown Campus. He considered the campus the culmination of his vision for UTSA.

Twenty years ago this fall, UTSA opened the doors of its Downtown Campus, signifying its commitment to the community with a campus inside Loop 410, in the heart of San Antonio. Since that time. UTSA has grown its programs, bringing access to high quality college education and career advancement opportunities to diverse populations in the downtown area.

The urban campus is also home to many of the university’s community outreach programs and extended education offerings and serves as a convenient location for hosting communitywide events.