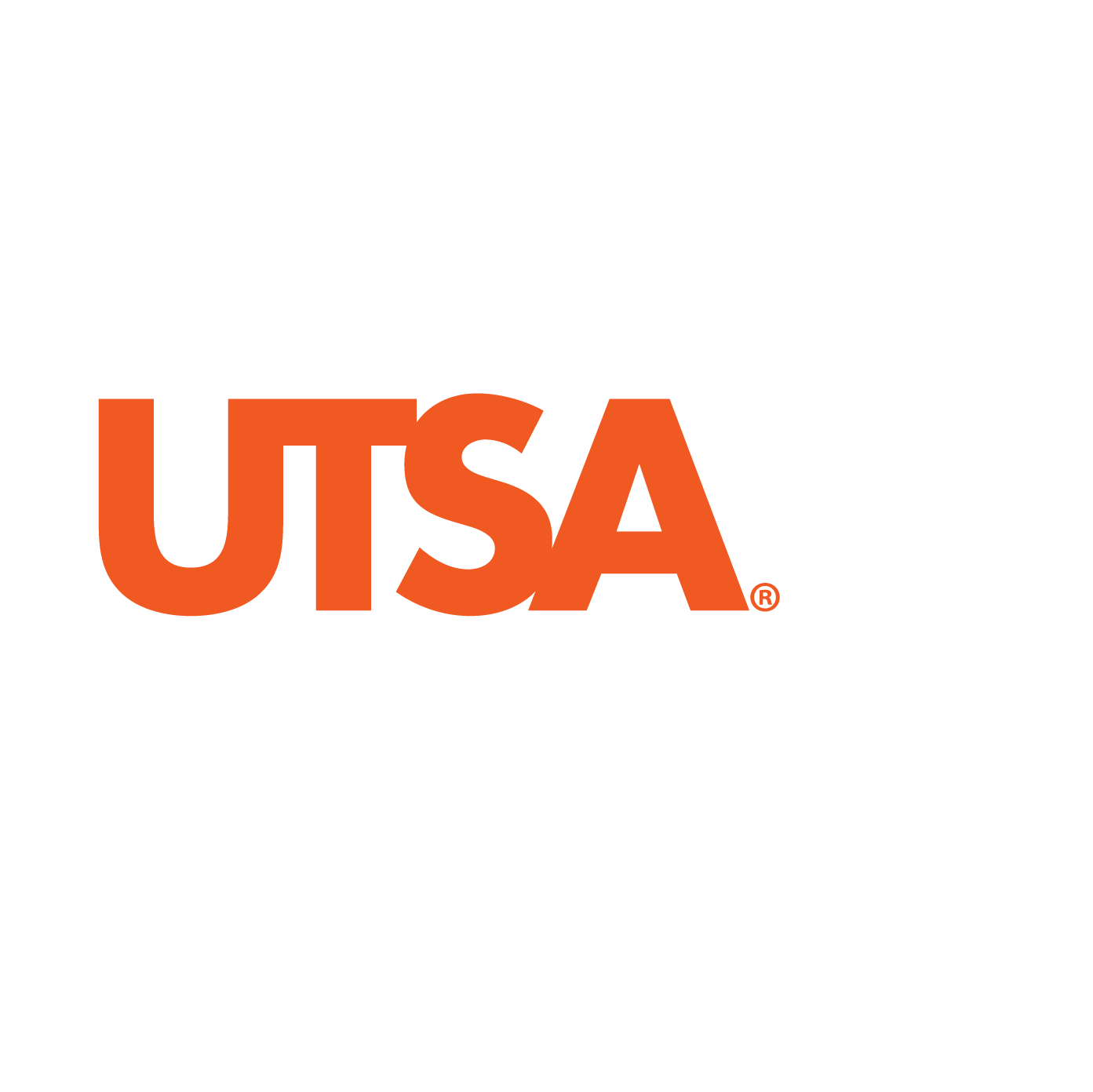 Alt-Bionics, founded by UTSA alumnus Ryan Saavedra, recently announced a $25,000 pre-seed investment made by Alamo Angels, a San Antonio based angel investor network. While studying electrical engineering at UTSA, Saavedra developed a bionic hand prototype for below-elbow amputees and those with congenital disorders.

The original prototype was entered in the UTSA College of Engineering’s May 2020 Tech Symposium, where it placed second overall. Saavedra and his team were able to adapt open-source robotics and develop their prototype for less than $700, a small fraction of a typical development budget.

Building on this success, Saavedra founded Alt-Bionics, which aims to “apply new, advanced, and low-cost technology to medical devices in order to display the capabilities that are similar in both form and function to higher-priced devices.

While the company currently specializes in the manufacturing of bionic hands, their vision statement indicates plans to expand into other areas of prosthetics.