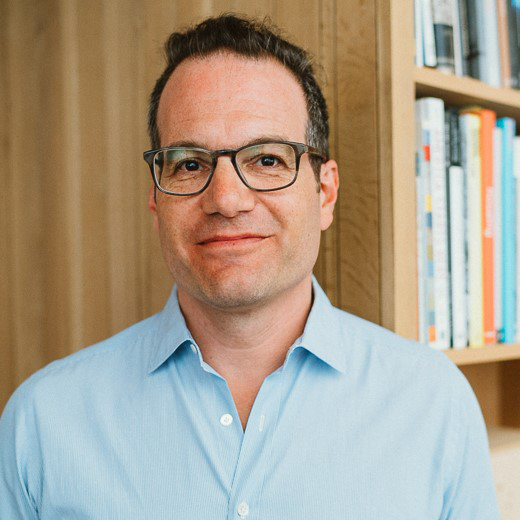 (November 7, 2019) — The UTSA College of Architecture, Construction and Planning (CACP) 2019-2020 Speaker Series continues with Kevin Alter, the Sid W. Richardson Centennial Professor of Architecture and Associate Director of the Center for American Architecture and Design at The University of Texas at Austin, where he served as Academic Director for Architecture Programs and Associate Dean for Graduate Programs from 2001 – 2014. In his talk, “Looking for Trouble,” Professor Alter will primarily speak about built work from his professional practice, alterstudio architecture, llp. The event is free and open to the public and will take place at 5:30pm on Monday, November 11 in the Buena Vista Building’s Aula Canaria Auditorium (BV 1.328) on the UTSA Downtown Campus.

Professor Alter’s work has also been widely published including the book Alterstudio Architecture: 6 Houses, which was published in the fall of 2014 by Miami University in Oxford, Ohio, and he was inducted into the William S. Marvin Hall of Fame for Design Excellence in 2018. Editor of twelve books, his writing has also appeared in Architecture and Architectural Design, among other journals and books. He has curated sixteen exhibitions that have been shown in numerous venues internationally and organized many symposia. He has been a visiting professor at Columbia University and the Catholic University of America, and he was the Favrot Visiting Professor at Tulane University. He has also been a visiting critic, reviewer and lecturer at dozens of institutions around the world.

The UTSA College of Architecture, Construction and Planning Speaker Series brings built environment professionals from around the world to UTSA to share their expertise on a variety of topics with the local community. For this event, free parking is available in UTSA parking lot D-3 under I-35, unmarked spaces only. UTSA Downtown Campus Map found here. For more information, contact Nicole Chavez at nicole.chavez@utsa.edu or 210.458.3121. 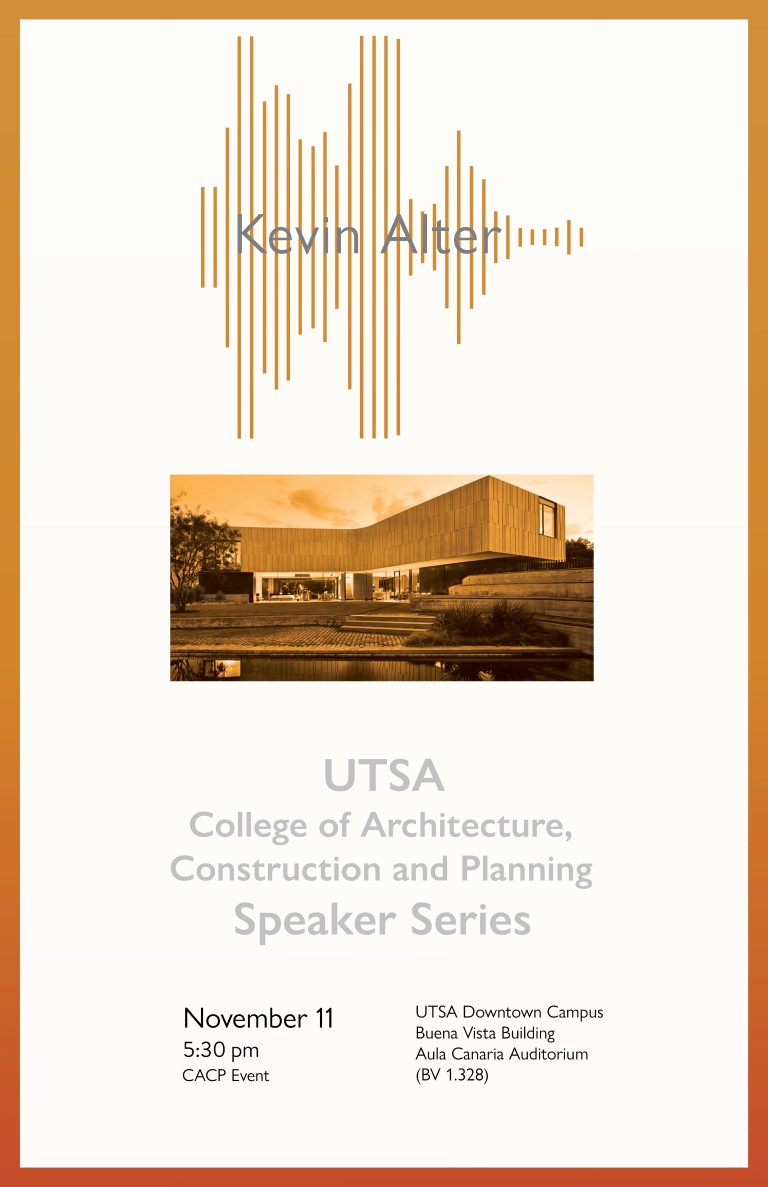