Deterioration of Materials under Corrosive Environments

Thanks to Elsyca for the donation of their software. 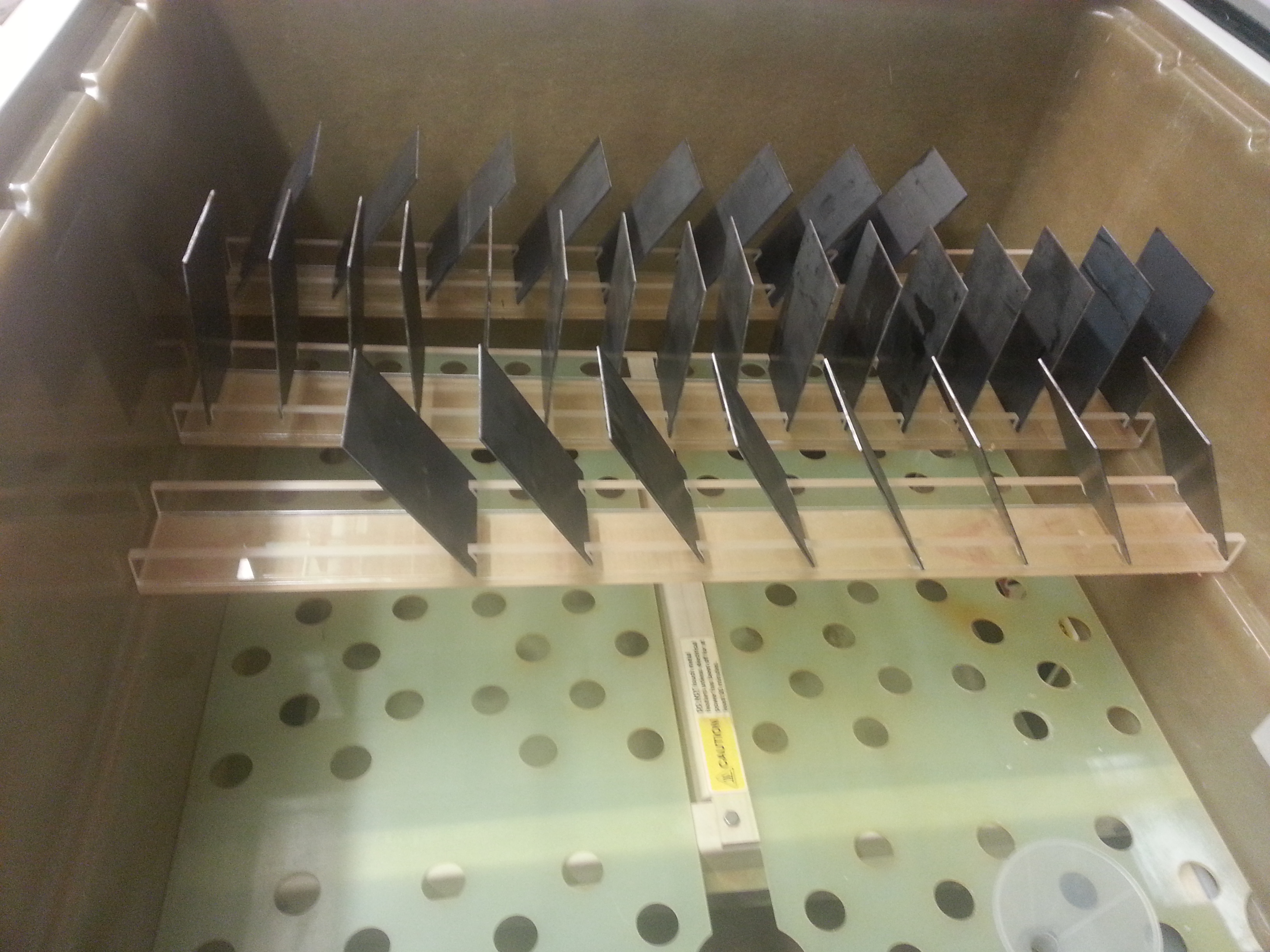