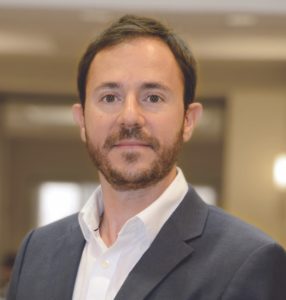 My research interests lie in the areas of smart power grids and other critical infrastructures, such as the Global Positioning System and water distribution systems, with emphasis on optimal resource management and statistical signal processing.

Current research topics are included in the following list:

I received the NSF CAREER award in 2019.

I have co-authored an overview article and co-presented tutorials on monitoring and optimization of power grids. The article has been published in the IEEE Signal Processing Magazine (pdf) and the tutorials have been presented at IEEE ICASSP 2013, IEEE GLOBECOM 2013, and EUSIPCO 2013 (tutorial slides and references cited in the slides).

My Google Scholar profile can be found here.