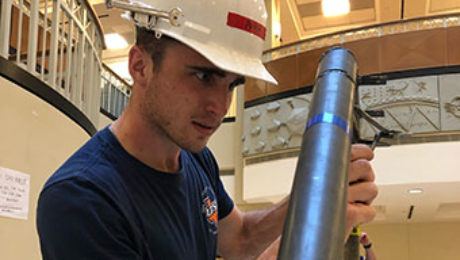 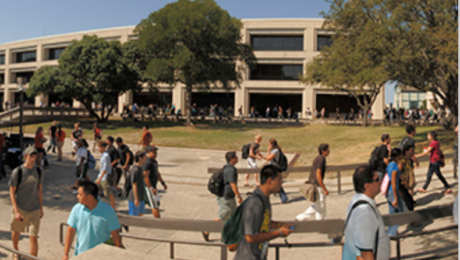 UT System Chancellor William H. McRaven issued a statement today in support of the Deferred Action for Childhood Arrivals (DACA) program. Chancellor McRaven joins UTSA President Taylor Eighmy in supporting the DACA program, which provides all students with the opportunity to be successful. McRaven’s complete statement is printed below: (Jan. 22, 2018) — As the date
Read more
No Comments 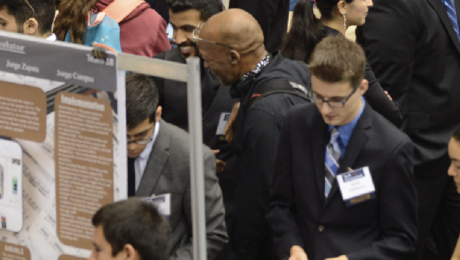 By Monica Sierra/College of Engineering The fall 2017 Tech Symposium is approaching quickly and student teams are getting ready to show off their projects and compete for different prizes. Highlander Technology, one of the student teams, is excited to show their senior design 2 – “Oxyscope”, a video laryngoscope made to improve the medical field
Read more
No Comments 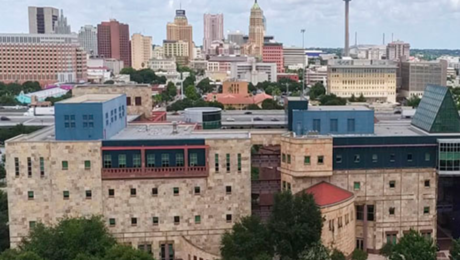 When The University of Texas at San Antonio (UTSA) celebrates the 20th anniversary of its Downtown Campus on November 13, President Taylor Eighmy will challenge the community to re-imagine the future of the campus. At a series of panels and keynote addresses at the anniversary event, Eighmy and political, community and business leaders, will
Read more
No Comments

Wednesday, 08 November 2017 by utsaengineer
By Monica Sierra/College of Engineering Over 30 student teams are getting ready to compete at the fall 2017 Tech Symposium. The event, which will be held on November 28 at the HEB University Center Ballroom, will showcase both Senior Design 1 and 2 projects and research that students have been working on throughout their senior
Read more
No Comments