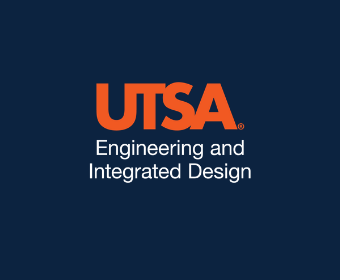 Dr. Finol has taught at UTSA since 2011 and has a professional background in researching vascular biomechanics and biofluids. He received his Ph.D. from Carnegie Mellon University in 2002 and is a fellow of the American Heart Association (AHA) and the American Society of Mechanical Engineers (ASME).

Mr. Blizard has been an integral part of architecture programming at UTSA, including structuring and teaching at UTSA’s study abroad program in Tuscany, Italy. His research focuses on the interrelationship between culture, memory, and the practice of architecture.

CEID would like to thank Dr. Sedef Doganer, who previously led the School of Architecture and Planning, and Dr. Hai-Chao Han, who served as department chair for Mechanical Engineering. Dr. Doganer and Dr. Han have been instrumental leaders who have helped to shape their academic units and CEID overall.