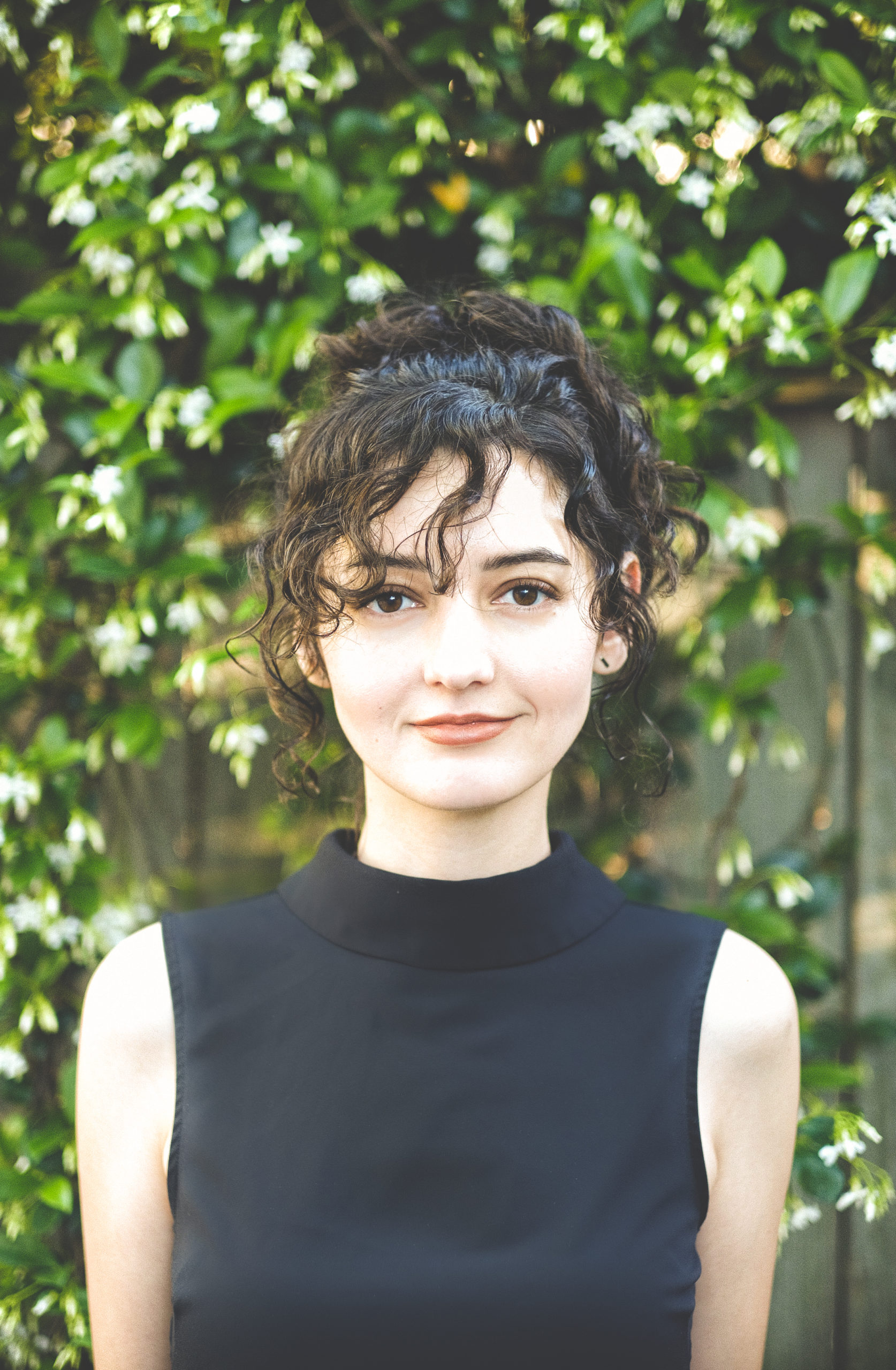 OCTOBER 6, 2021 – Estefania Barajas graduated from the University of Texas at San Antonio (UTSA) with a Bachelor of Science in Architecture in 2018 and is now working toward her graduate degree at Rice University. Earlier this year, Barajas used her knowledge to create an edible planter box. According to Barajas, “an edible planter is meant to grow fresh herbs, fruits, and vegetables.” Her impressive design went on to win the Water Collaborative of Greater New Orleans’ Edible Planter Box Design Competition.

“The winner of the first place, Planta, was led by the engineer Estefania Barajas. She recently moved to Louisiana, and immediately saw the potential for social justice through urban design. Her project, apart from being structurally brilliant, reflected the core mission statement of the competition like no other…. The judges noted a “good impact on the community by encouraging engagement” and commended the affordability of the planter. Estefania’s team wins $2000, her design will produce by Green Theory and distributed by Anova. Her design will also be featured in the National Landscape Architecture Magazine.”

Barajas created this planter as a stepping stone towards a future without food insecurity. Food insecurity is a global issue and the United States is not beyond its reach. Specifically, her design will be distributed throughout New Orleans. Its purpose will be to aid New Orleans’ communities as they continuously battle extreme storms and rising water levels due to climate change, thus affecting the citizen’s ability to access resources like food and drinking water.

Estefania’s initiative to join this competition came about from the challenges she faced in her hometown of Laredo, Texas. “I grew up in a food swamp/apartheid with limited access to green spaces in Laredo, Texas, a border town,” she said. “I felt/feel like no one is investing or hoping to solve issues of food security or lack of recreational opportunities in communities like my own.” Her drive to make a change has brought awareness to food scarcity in the United States.

Barajas’ time at UTSA helped her to create a strong foundation of questions to ask herself when working on such projects like her planter box. She states that those questions included, “why does design (your design) matter? Why is this important? What are you doing for the user? For the community? For the city?” The answers to these inquiries are evident in her design, as she created her planter with the environment, those with disabilities, and those of various economical statuses in mind. Barajas’ planter’s structure is easy to operate for people of all body capabilities and is designed to be cost-effective.

Her advice for other students, such as herself, that are considering entering outside competitions is to come into the competition as she did. Not with the hopes of winning but, “to practice solving larger problems,” she says particularly the ones which the prospective entrant is passionate about. One of the challenges to take into account is, “outside of school/academia, there is often not much freedom to design ‘deliberately’.” She combats this with the focus “to remain engaged and challenged; to think creatively.”

During the pursuit of her undergraduate degree, Barajas also had the opportunity to volunteer. She said that, “as a member of Freedom by Design™, the AIAS community service program in partnership with the National Council of Architectural Registration Boards (NCARB), I had the opportunity to volunteer for different community gardens and get real hands-on experience… I recognized the benefit of simplicity but also witnessed a lack of accessibility.” She revealed a correlation between the way in which people are expected to acquire food now and the detriment it is having on society, and how simple changes can help to solve these issues.  However, her reach goes beyond the availability of food. The carbon footprint and water usage that comes from having locally grown food is significantly lower than the food culture that enables its deficit. Her goals are changing the way people can think about their relationships with food and agricultural living.

Barajas’ ongoing research continues to explore the subjects that drew her towards the competition initially, including “food insecurity, water conservation, border relations, and housing.” Her ambitions do not stop there, she says. “I definitely would like to teach or at least mentor students like myself, a first-generation LantinX woman, and continue to design at a firm, school, non-profit.” Envisioning a future in which she can use her knowledge to provide opportunity for minorities and educate future generations.

Estefania Barajas is one of the hopeful innovators rising to the dire circumstances of our world community by establishing revolutionized way of habitual living.