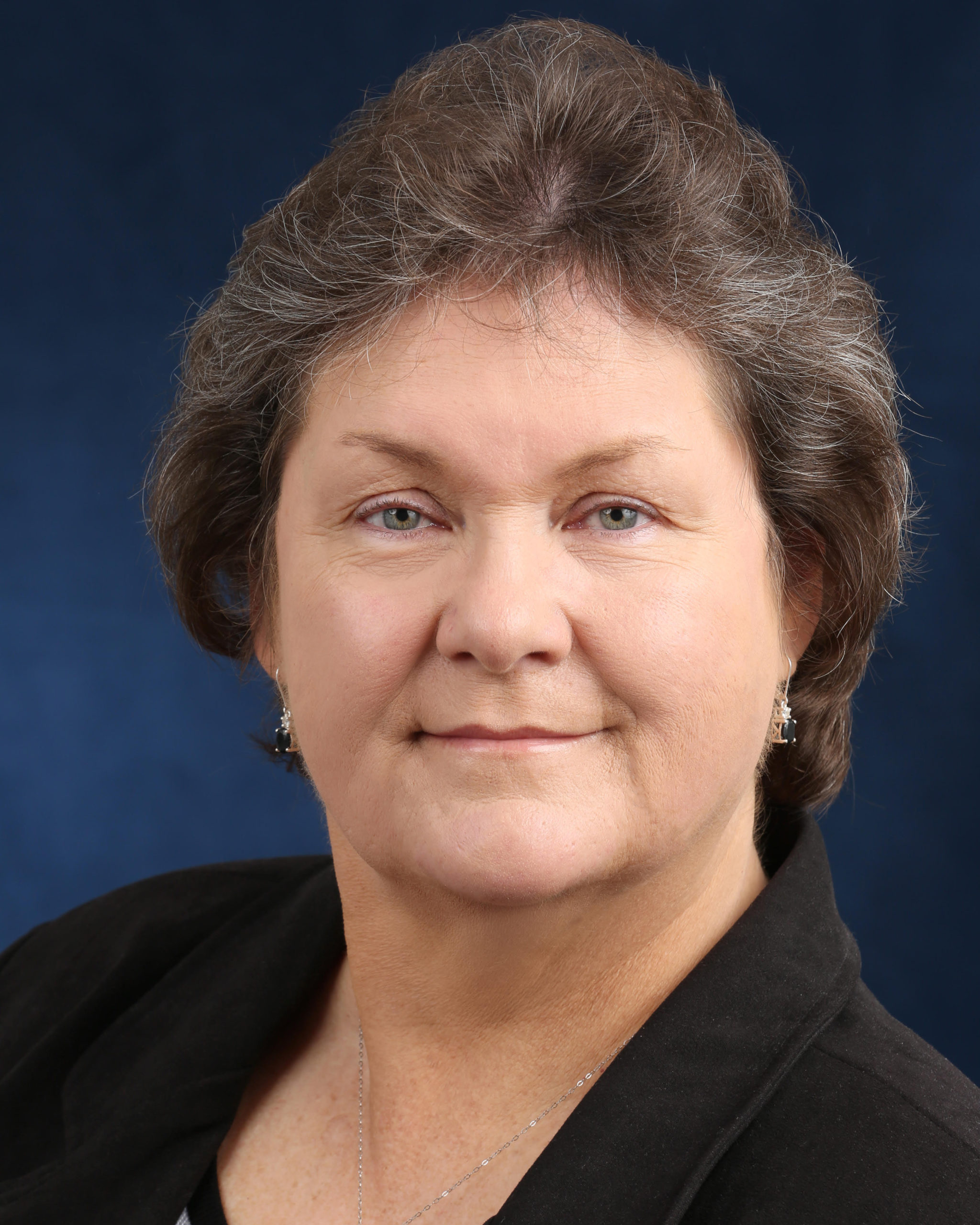 Family, employer come together to memorialize a trailblazer’s memory

When Susan Landreth (’89) passed away in the summer of 2018, her family and friends wanted to honor her memory. Susan, a professional engineer with 30 years of civil engineering experience, served as a mentor and trailblazer for women in the field. With that in mind, it only seemed natural for Susan’s name and memory to live on in the form of an endowed scholarship, which would benefit students studying Susan’s passion: civil engineering.

“Susan’s loss is still being felt in the San Antonio civil engineering community today,” said Jody Sneed, Susan’s brother-in-law. “That is why our family and Vickrey & Associates, Inc. began working together toward the creation of this endowed scholarship. We could think of no better way to honor Susan than to offer a scholarship to civil engineering students at The University of Texas at San Antonio, her alma mater. We hope these students will join the firms in San Antonio with the skills and training needed to uphold the high standards that Susan brought to the profession.”

The Susan Landreth Memorial Endowed Civil Engineering Scholarship will be awarded to a full-time civil engineering student at UTSA, with preference given to members of the Society of Women Engineers. The endowment will provide multiple student scholarships for years to come.

At the time of Susan’s passing at the age of 58, she was a vice president at Vickrey & Associates, Inc., where she had been working since 2004. Active in the American Society of Civil Engineers (ASCE), the National Society of Professional Engineers (NSPE), Texas Society of Professional Engineers (TSPE), and American Water Works Association (AWWA), Susan was appointed by the governor to the Texas Public Works Response Team, where she worked on the reentry efforts in Galveston during Hurricane Ike in 2008.

“Susan was loved and respected by her coworkers,” said Brenda Vickrey Johnson, president and CEO of Vickrey & Associates, Inc. who has known Susan for more than 25 years. “She was incredibly reliable. If anyone needed anything, she would drop everything; she would never turn away anyone who asked for help.”

As a female in an industry dominated by men, Susan found herself in a unique position to serve as a mentor for other women in the field.

“Susan was a trailblazer for women in engineering,” said Mariya Kret, a coworker of Susan’s and professional engineer at Vickrey & Associates, Inc. “She was always professional and a great mentor to so many.”

Jeff Tondre, a coworker and professional engineer at Vickrey & Associates, Inc., also considered Susan to be a great mentor to many engineers.

“She would always stop to help anyone who asked and would collaborate on projects in order to provide the best possible solution,” he said.

According to Susan’s younger sister Gail Sneed, the work ethic and professionalism Susan gained from her father, combined with her mother’s determination, helped put Susan on the path to becoming a first-class engineer. Susan earned her bachelor of science degree in civil engineering from UTSA in 1989. She went on and received her master’s degree in structural engineering in 1993 from the University of Texas at Arlington and became a professional engineer (PE) in

1999. When Susan’s family heard that she received her master’s degree, they were completely surprised.

“Susan never told us when she got her master’s degree,” said Gail. “She wasn’t one to toot her own horn; she was a very humble person. Civil engineering was not a women’s field back in the day when she graduated and was working her way up. It was a constant battle to try and get recognition for her hard work but she didn’t let anything stop her. Growing up with my father, they did things together that firmly convinced her that there was nothing that a man could do that she couldn’t do.”

Throughout her illustrious career, Susan worked on civil engineering projects including public works, land development, transportation, water, wastewater, gas utilities, drainage, and other specialty projects. Two of the most notable recent projects she managed at Vickrey & Associates, Inc. were the extension of UTSA Blvd. and the extension of Hardy Oak Blvd.

“Susan and I attended the ribbon cutting ceremony at UTSA when the UTSA Blvd. extension was complete,” said Vickrey Johnson. “She was so excited about the changes and expansion happening on the campus.”

JoAnn Browning, dean of the UTSA College of Engineering, said the Susan Landreth Memorial Endowed Civil Engineering Scholarship is unique because a family and a business teamed up to honor a loved one.

“The collaboration between the family and employer to make this endowment possible speak volumes to how Susan touched people in all areas of her life,” said Browning. “We are excited to award the first The Susan Landreth Memorial Endowed Civil Engineering Scholarship next year, and look forward to honoring Susan’s memory.”

According to the Society of Women Engineers, 30% of women graduating with an engineering degree are still active in the field after 20 years.  Of those leaving, 30% cite they left due to organizational climate issues.

“Susan was bound not to be one of those statistics – the quality of her work and leadership insured it,” remembered Jody. “And that’s how we remember her – determined, accurate, and inspiring.”